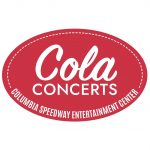 Read More
The singer of the Birmingham, Alabama-based rock and roll soul band St. Paul & The Broken Bones was born and raised in America’s Deep South, a place where social consciousness can still take a backseat to unsavory traditions and where a family’s expectations sometimes supersede all else. Despite the fierce familial love, he enjoyed and constantly gave back while growing up, especially to his father and grandfather, from an early age Janeway realized that the way he thought about the world was a little different from those around him, and he began to seek an outlet from which to share what was in his heart and on his mind. Blessed with a powerful voice, a magnetism for connecting with people, and a gift for making music, he traded in a career in ministry to start his own band.
Seating Coves for 2, 3 & 4 people available – all Coves are socially distanced! You can sit, stand, dance, sing from the comfort of your own space!
Cola Concerts presents live music, comedy, College & Pro sports watch parties, and festivals in a venue built from the ground up according to Covid-Safety Standard Compliant systems and processes.
After the concert, stay the night in Cayce or West Columbia! Click here for a wide variety of nearby hotels! 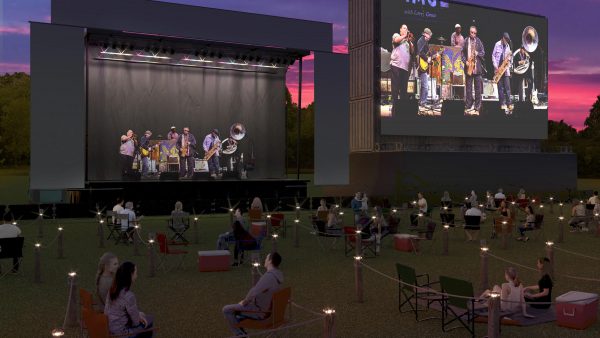